Dogs can be great companions. They love you to bits, need little maintenance and have been shown to be good for your health. So, even if you live in an apartment or a crowded city, you can certainly consider being adopted by one, so to speak.

Toy breeds such as Chihuahua, Maltese, Shih Tzu, and Yorkie are quite popular in such an environment, but what if you're just not into those cute little lap warmers or miniature dogs?

You could be surprised to know that a number of the medium to large-sized dogs can also thrive in apartments and cities.

Here are some such breeds, in no particular order, that you can consider. 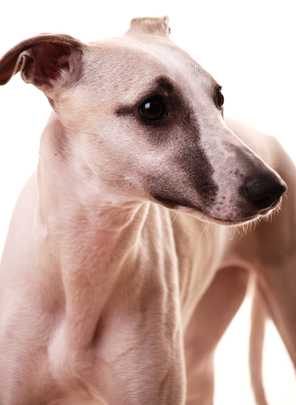 The Greyhound  can reach its top speed of over 40 mph in just six strides.

But that doesn’t mean that they want to explode into action on a regular basis.

Surprisingly, they are often characterized as couch potatoes.

In fact, many consider this gentle, intelligent breed to be better suited to apartments than the typical hyperactive toy breed that is the more common inhabitant. 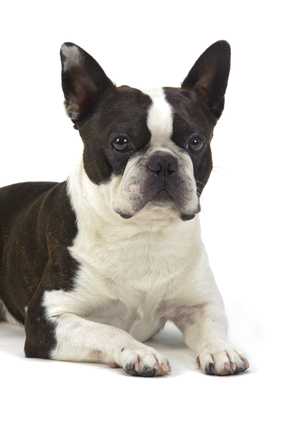 The Boston Terrier, which weighs in at around 20 pounds, is gentle and protective.

They are generally quiet, making them quite suitable for apartment dwelling.

When properly socialized, they get along with everybody, including other pets. 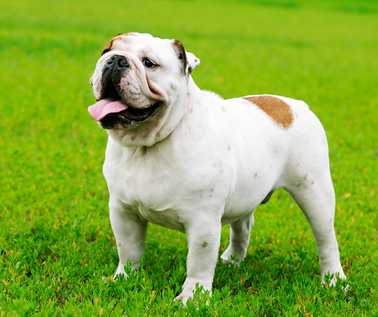 Weighing in at around 50 pounds, the English Bulldog does not, at first sight, appear to be ideal for an apartment.

However, looks deceive in this case, because they tend to be docile and patient.

Also, since they do not need a lot of exercise, they can do quite well in crowded city life.

The French Bulldog is related to the English Bulldog, but is somewhat smaller in size, usually tipping the scales at about 20 pounds.

Its temperament is often described as “sweet” and it rarely barks. In addition, like its English Bulldog cousin, its exercise needs are minimal. 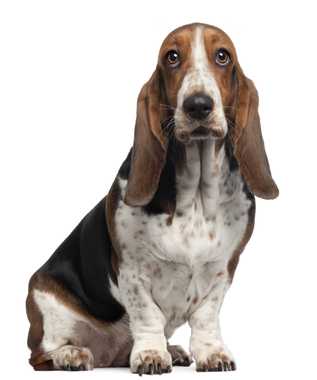 The Basset Hound can also do well in an apartment.

They usually weigh in at around 60 pounds. Apartments suit them because they like being in close contact with their human family members.

They also are known to get along well with other pets.

They are usually gentle, docile and tolerant.

While they do not need a lot of exercise, they do tend to put on weight, so one needs to be careful with food quantities. 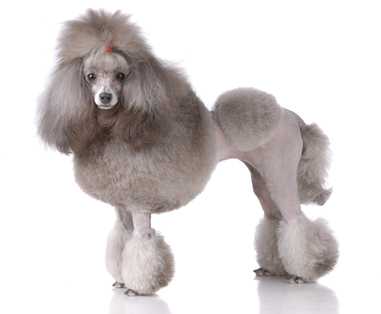 All three sizes of poodles can adapt to city life.

The Standard Poodle which stands over 15 inches at the withers, weighs about 50 to 60 pounds.

It is a high energy dog, so it will need daily brisk walks, or jogs, that last, at the very least, 30 minutes.

Since they enjoy human company, they will do well in apartments. 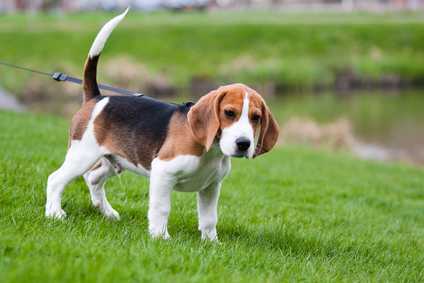 The “merry” Beagle, when well socialized, is gentle and tolerant.

Like all other dogs that do well in apartments, they enjoy human company.

They are also excellent with children.

They are quite happy to laze around, but because they tend to put on weight easily, they should be exercised regularly. 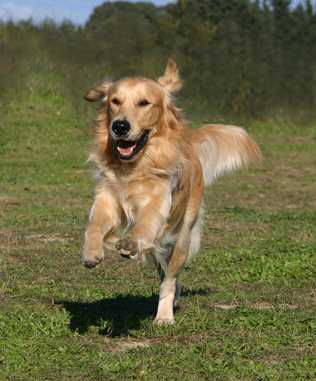 One of the most popular dogs, the Golden Retriever is a loyal, gentle and highly intelligent dog that is very adaptable.

A Golden’s coat does require regular brushing, but that is a small price to pay for this gem of an animal.

The typical Golden Retriever weighs about 70 pounds and stands about 2 feet at the withers.

The American Mastiff, on average about 150-160 pounds, seems an unlikely candidate for an apartment. However, they actually do quite well.

They are calm and quiet and very rarely aggressive. Additionally, their short fur means that grooming is relatively simple.

They are quite lazy, but daily exercise — a half-hour walk, for example — is important to keep them in good health. 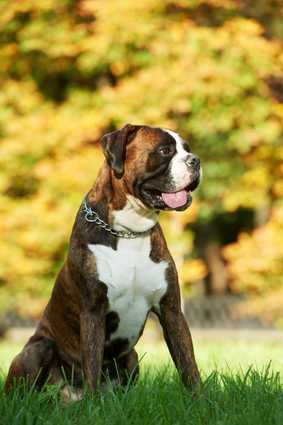 A Boxer is a friendly, bordering on exuberant, family dog that will do wonders to your general mood.

It weighs about 65 pounds and usually stands just short of 2 feet.

Often called the ultimate people dog, the Boxer does need company, so the close quarters of an apartment will do it no harm at all.

However, obedience training is important to tone down its natural high spirits and, regular exercise is strongly recommended.

A Final Word About Dogs For Apartment/City Dwellers

Keep in mind that dogs are individuals; while its breed provides some clues to its nature, individuals vary, sometimes considerably, in temperament.

An apartment dog, in particular, needs to be socialized; for example, they will have to accept strangers in close quarters when travelling by elevator.

Meeting their exercise needs is also important; it is quite easy for an apartment dog to become overweight, making it prone to a number of debilitating (and expensive) diseases.

Next post: The Weimaraner Temperament – Get to know “the Gray Ghost”